50% of all Deaths are due to Cardiovascular Disease. 60%-70% occur before the patient makes it to a Hospital. Learning CPR allows you to intervene and potentially saves the lives of your friends, family members or co-workers. You can stop sudden death caused by a Heart Attack, Stroke, or Choking. Med-Van offers Training Classes that present the information in a fraction of the time and in a more entertaining and understandable format. Learn CPR for the benefit of you or your company.

CARDIOVASCULAR DISEASE IS THE
#1 KILLER ON THE PLANET

What Med-Van Transport offers you:

FOR GROUP TRAINING AT YOUR FACILITY. INDIVIDUAL PRICING AVAILABLE PLEASE CONTACT OUR OFFICE FOR FURTHER INFORMATION AT 1-888-633-9995 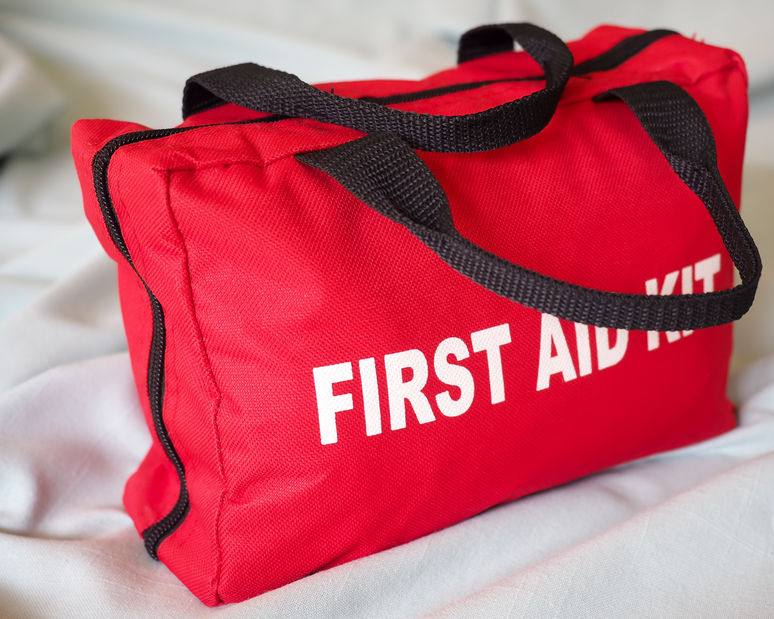 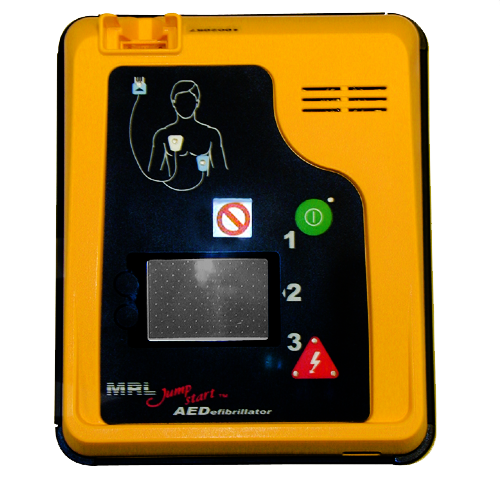 WHY HAVE AN AED?

At least 250,000 people a year will die of a heart attack within one hour of the onset of symptoms before they reach a hospital. The chances of survival after SCA (Sudden Cardiac Arrest) outside of a hospital are slim, less than 10%. If an AED is attached and used within 3-5 minutes of SCA the survival rate is over 85%.

When a person goes into cardiac arrest, the most common initial rhythm is called VF - Ventricular Fibrillation. The ventricles of the heart are in a crazy, erratic rhythm. They are moving very fast yet no blood is being pumped out of the heart. CPR cannot correct VF but a defibrillator can. A defibrillator is a device that sends an electrical shock through the heart and stops the ventricles from fibrillating. Most victims of cardiac arrest will require early defibrillation to be resuscitated.

The probability of successful defibrillation of v-fib diminishes rapidly over time. Most victims of cardiac arrest will require early defibrillation to be resuscitated.